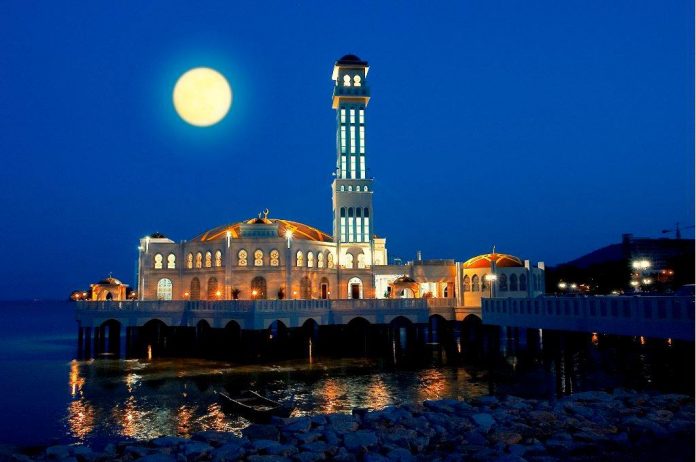 Nuzul Al-Quran is special day to commemorate the revelation of the Holy Quran. It falls on the 17th day of Ramadhan (according to the Islamic calendar) and it is one of the highlights of this holy month. This year it is observed on 22 June 2016.

The Prophet Muhammad (PBUH) received the first revelation in 610CE, in the Cave of Hira in the Mountain of Light when he was 40 years old through the arch-angel Jibrail. The first revelation was the first five verses of Surah (chapter) Al-Alaq which preaches on the importance of seeking knowledge.

The first revelation is indeed significant occasion in Islamic history. The Prophet’s remarkable journey began on this historical day. The rest of the Quran was revealed to the Prophet (PBUH) in fragments and verses throughout a period of about 23 years.

In many states, including Penang, Nuzul Al-Quran is a declared as a public holiday. Muslims will usually spend some time after Iftar (the breaking of fast) to read and reflect on the teachings of Holy Scripture that guides millions of Muslims all over the world, Al-Quran Nur-Kareem throughout Ramadhan. 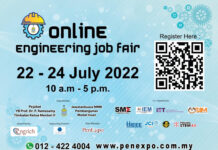 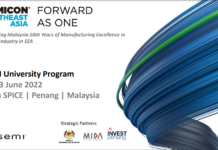