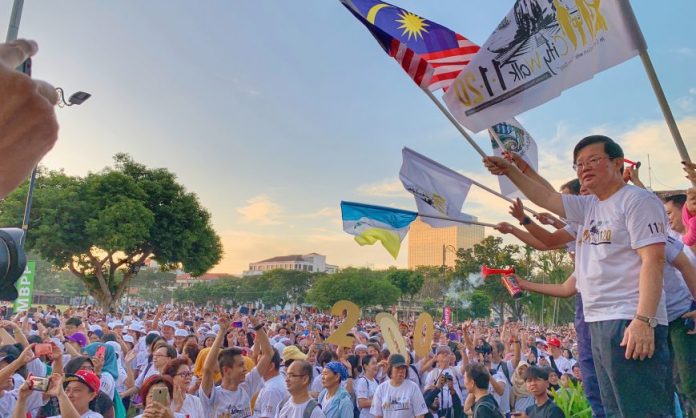 PENANG is set to see a more vibrant economy this year with more job opportunities to be generated.

On the first day of the year 2020, Chief Minister Chow Kon Yeow said that many infrastructure projects are scheduled to take off this year.

“It will spur the economy and bring the state to greater heights.

“Things are moving though some of the works may not have started. Among them are the signing of agreements and the tender processes,” Chow told a press conference today.

On a separate matter, Chow said the state practices transparency.

“We have nothing to hide with regard to the bypass road project affecting 19 burial plots at a cemetery in Batu Lanchang Lane.

“It was listed in the Environmental Impact Assessment (EIA) report and the report was available for public viewing during the public display period,” he said.

It was reported that 11 of the affected 19 burial plots would remain at the cemetery, with a special access path to be built for family members; while remains in the other eight affected plots would be relocated.

Chow took part in the City Walk 2020 at the Esplanade this morning.

The event saw more than 5,000 participants taking part in the 5km-walk.

They started at the Esplanade, passing through Jalan Masjid Kapitan Keling, Chulia Street, Penang Road and Armenian Street before ending in Beach Street.

Earlier, Chow expressed his gratitude to the people for joining the eighth edition of the event.

He was glad to see people from all walks of life coming together to join the healthy walk on first day of the year. 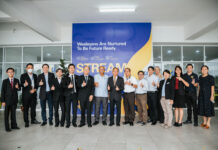 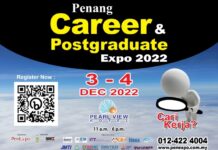 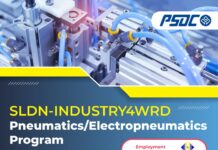