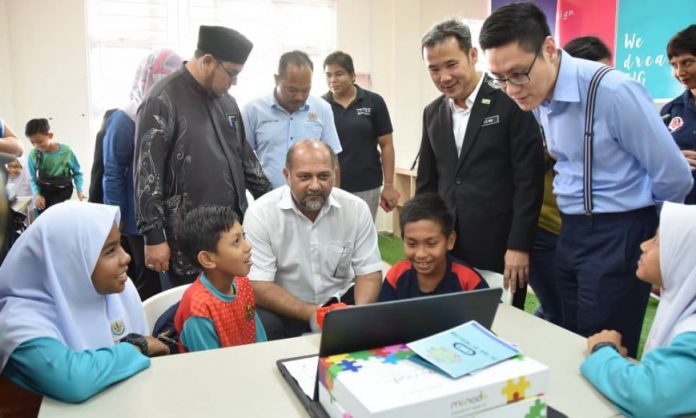 THE Ministry of Communications and Multimedia is hoping to see more Digital Maker Hubs (DMHs) being set up to benefit the community of all ages.

Its minister Gobind Singh Deo said the DMH is a physical space where the community and industry experts were encouraged to take part in digital making activities together.

“DMHs are owned or initiated by a variety of like-minded organisations, including universities, non-governmental organisations, schools, educational tech companies or even state governments.

“I see this as something that can be expanded beyond students.

“I wish to see more DMH such as this in the future,” he said after visiting the MBPP MakerSpace Balik Pulau at the Penang Island City Council (MBPP) hall in Balik Pulau today.

The MBPP MakerSpace Balik Pulau is the eighth DMH in Penang.

Gobind said it was crucial for the Government to recognise the challenges and prepare the society to face the digital era.

“Besides focussing on the young, we should also include the community from other ages.

“This is because technology affects everyone,” he said.

“The MBPP MakerSpace Balik Pulau is a collaboration between the public and the private sector.

“We work with Penang Science Cluster, Intel, Education Department, Politeknik Balik Pulau, trainers from factories and others to provide STEAM (Science, Technology, Engineering, Arts and Mathematics) education to the students. 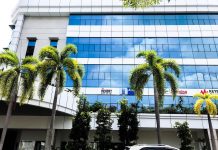 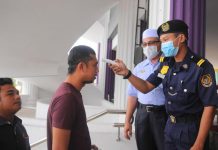 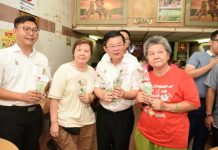